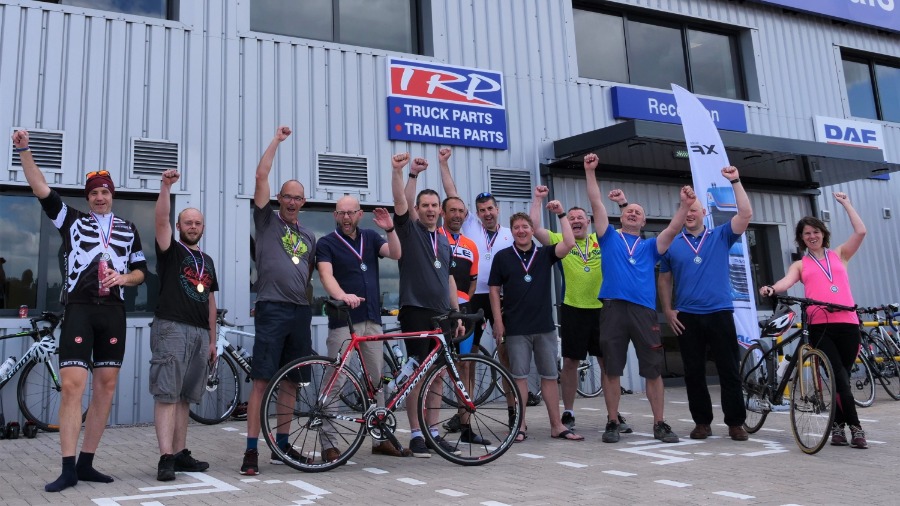 Last updated: 22nd July 2019 - 9:36am
"We are overwhelmed with the level of support that we have received and are happy to be able to present this sum of money to such a good cause. This whole event was about giving everybody an experience of the new site which we’re sure we achieved." Daniel Fitzjohn, Regional Director at Motus Commercials
This website uses cookies