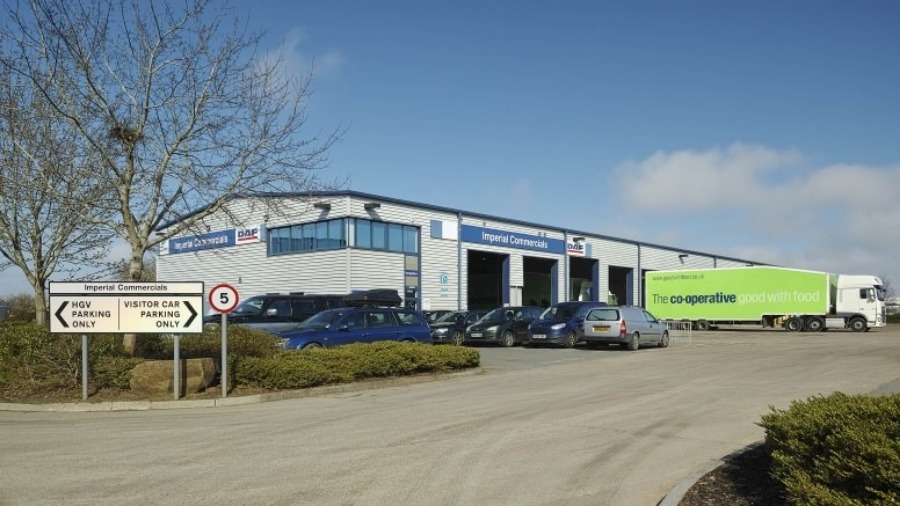 Commercial vehicle dealer, Motus Commercials (formerly Imperial Commercials), will reopen for business Monday 9th April after its staff responded ‘heroically’ when fire swept through a neighbouring business at its Wellesbourne Park location in Warwick. Keeping customers’ trucks rolling was the key focus for Imperial Commercials as staff were redeployed to other locations in a battle to ensure a seamless service for truck operators.

Last updated: 4th July 2019 - 9:21pm
"I am deeply impressed with the conduct of our Wellesbourne Park staff, it’s been nothing short of a heroic effort by everyone." John Spence, HR Director at Motus Group
This website uses cookies