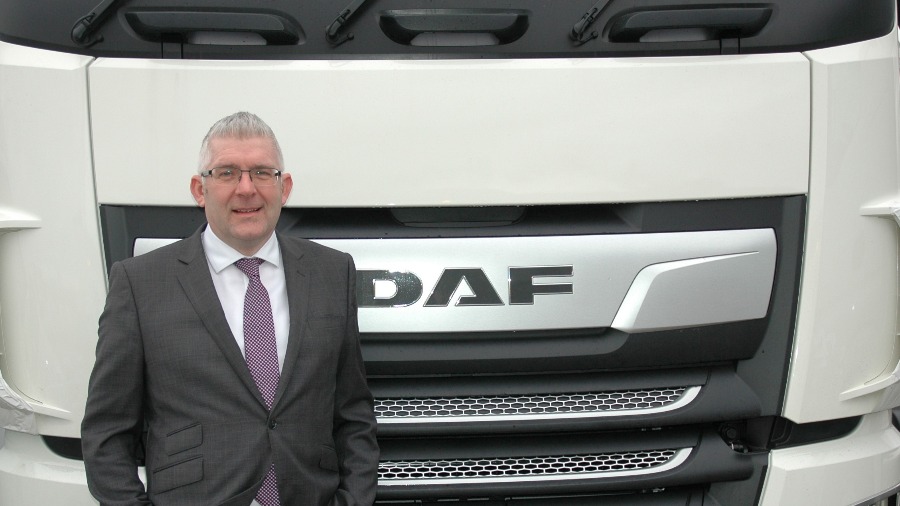 Loyal and long-serving Motus Commercials (formerly Imperial Commercials) executive, Matt Lawrenson, has been appointed as Managing Director at the leading DAF Dealer group – DAF Trucks’ largest dealer group both in the UK and in Europe with 25 locations in the UK.