First new DAF ‘in the mix’ for Gareth A. Leese 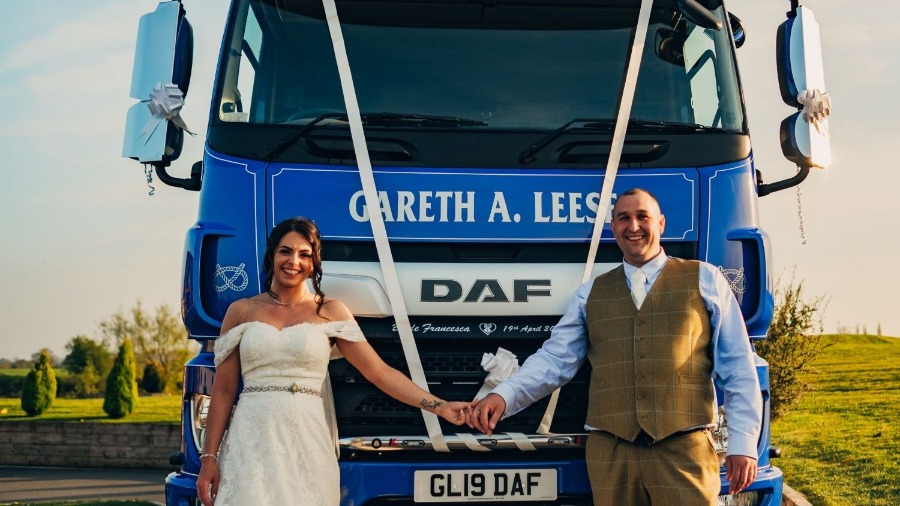 Last updated: 30th June 2019 - 10:03pm
"I have always had a fantastic relationship with Imperial Commercials, and especially the sales executive, Matt Durose...I see them as a business partner rather than truck dealer." Gareth Leese, Owner-Driver
This website uses cookies

Pop
Home/Daf/News/First new DAF ‘in the mix’ for Gareth A. Leese