Transit Service For Motus In Glasgow 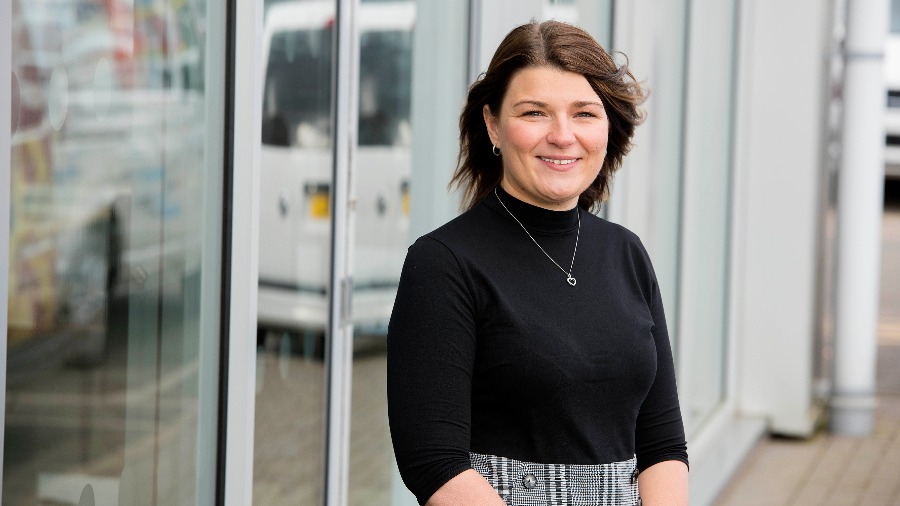 The LCV operation of Motus Commercials has been awarded a franchise for full Ford Transit aftersales support at its ‘Central Belt’ branch on Hardgate Road in Glasgow.

Last updated: 8th June 2021 - 10:27am
"When we were approached by Ford with the opportunity to partner it as a Transit Service Centre in Glasgow it made immediate sense to us." Harriet Bailey, Head of Aftersales for the LCV Division of Motus
This website uses cookies