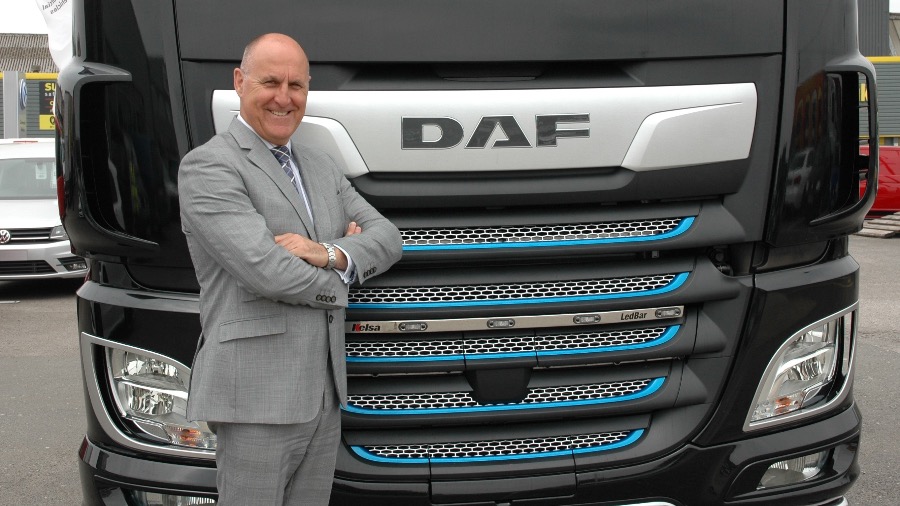 Steve Affleck has been appointed Regional Director for the dealer group’s Stoke-on-Trent region.